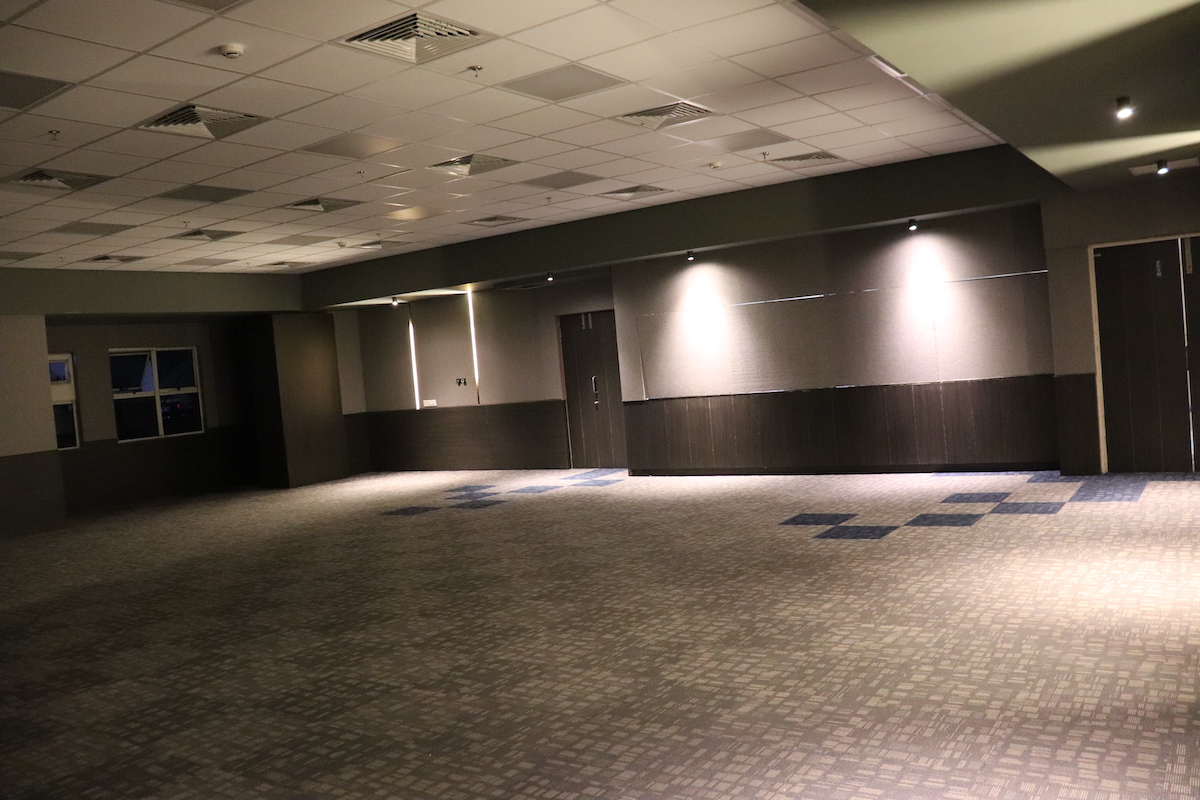 Intireo concepts PVT LTD is honoured to have given its services to one of the leading hospitals in India, especially in Hyderabad. The Rainbow hospital has 19 glorious years of excellence in childcare, women care and fertility. It is the first corporate children’s hospital in India, started on 14th November 1999 on Children’s Day. Setting the benchmark in neonatal and paediatric intensive care, Rainbow has played a major role in saving thousands of critically ill children and has emerged as one of the best children’s hospitals in the country.

It was challenging for us as we had to create a makeshift auditorium and had to keep in mind the lighting, sound system, acoustics, placement of stage, entry/exit points, damage due to gathering and movement of staff

We have provided and still continue to execute our services in Rainbow Hospitals across Hyderabad, Telangana and Andhra Pradesh. We were given a difficult job to renovate an existing hall, which was used for meeting and presentations into an auditorium. 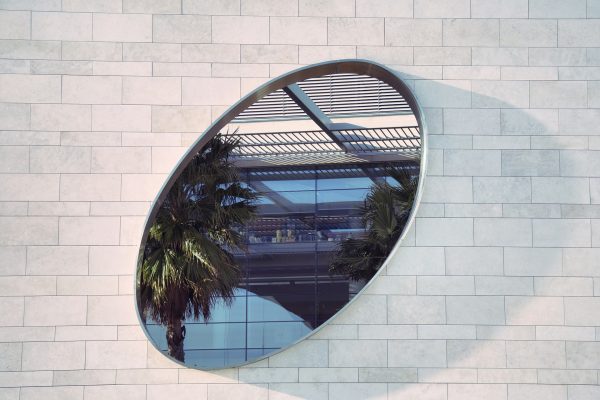 5 Different ways to decorate your home with mirrors. Reflect your soul 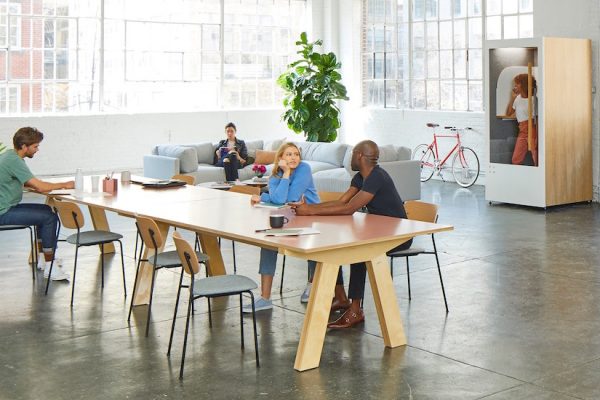 7 Reasons Why You Should Hire An Interior Designer